ABOUT US – OUR HISTORY
JOHN BERENDS IMPLEMENTS 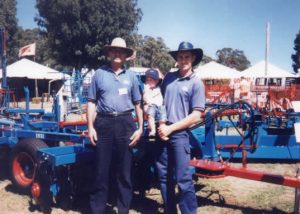 John Berends Implements was established on the 6th October 1966, by John Berends at a weatherboard house in Narre Warren, Victoria, manufacturing grader blades, rippers, car trailers and carryalls. Increased demand required bigger premises and in 1974, the business was moved to Greens Road, Dandenong. In 1978 John Berends Implements moved to its present location in Frankston-Dandenong Road, Dandenong. By this stage the range of machinery had grown considerably. In 1997 after completing a Bachelor of Agricultural Science and working in the vegetable seed industry for several years, John’s son Derrick joined the business as General Manager. Derrick’s wife Meredith brought her skills as an Agricultural and Resource Economist to the business in 1998. In 2006 a further 2000 square metres of factory and warehouse space was added to streamline production. Continued investment in the business is evident with recent additions of welding robots and a high speed plasma cutter. John Berends Implements will continue to provide strong, reliable and price competitive Australian made implements well into the future. With over 50 years experience in the agricultural business, Berends is the benchmark in Australian agricultural machinery. 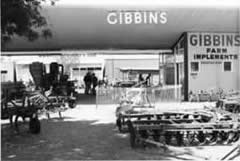 Gibbins was founded in 1878, in Melbourne, as a manufacturer of a range of discs, harrows, grader blades and cultivation equipment. In the early 1970’s, Gibbins merged with Rawlings to produce Gibbins-Rawling Co. Gibbins-Rawling was the distributor for the Scandinavian based Kongskilde range of cultivation equipment. In 1986, John Berends Implements brought Gibbins-Rawling and relocated all stock to Dandenong. Berends already had a large slice of the cultivation market, but believed a share of the trailing disc market would be beneficial. By taking on the Gibbins-Rawling range, Berends could offer a quality range of discs, which had already been tested in the field for many years. The Gibbins-Rawlings name and colours were kept until 1998, after which all machines were painted in Berends colours. The name has been retained, as it has a long and favourable history with the Australian farmer.

John Berends Implements is a proudly Australian family owned and run business. From our family and those of our staff we thank you for your support.

John berends Implements are members of the Tractor and Machinery Association. Read on for more information about this organisation.

Trucks only loaded until 4:00pm 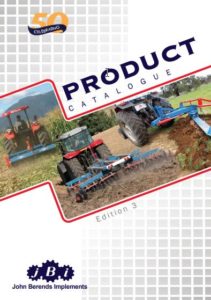 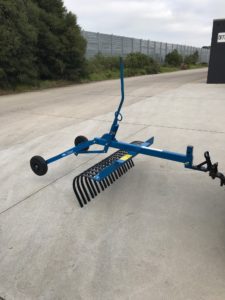 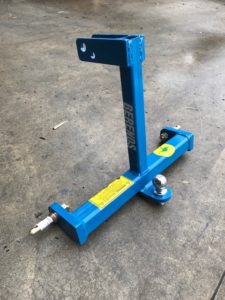